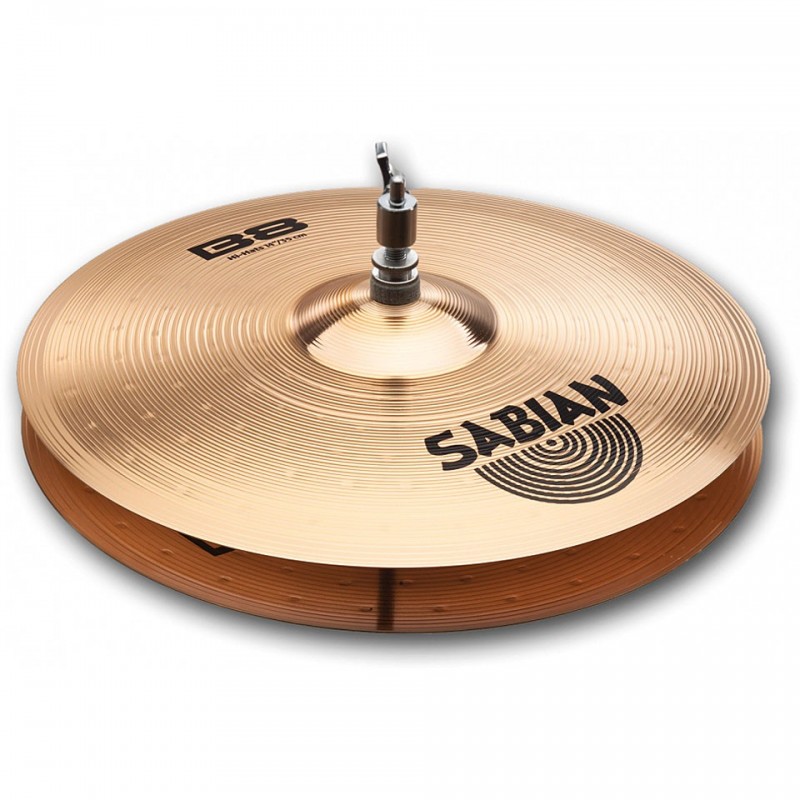 The B8 series offers a selection of light-sounding drum plates. Good quality at an affordable price.