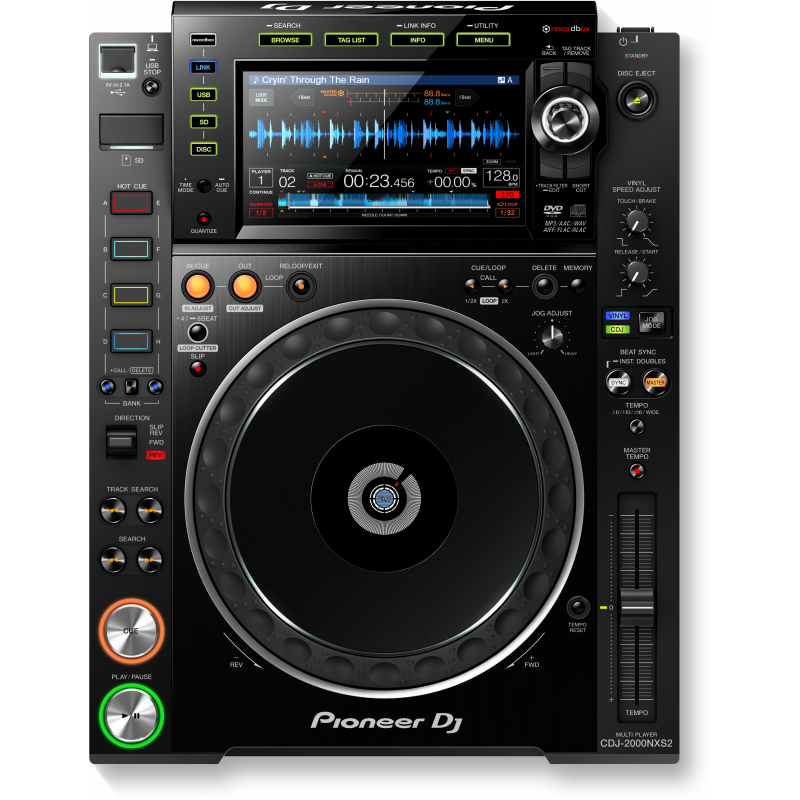 The CDJ-2000 nexus is the first file player on the market that can play them wirelessly straight from your iPhone, iPod Touch and iPad, or portable Android hardware. The music stored in it is transmitted via Wi-Fi (or USB) with the help of the free Program Rekordbox™. Touch pads of portable devices can be used to intuitively control music with well-known "keys". Additionally™ installed on your computer (Mac/PC) sends files straight to CDJ-2000nexus.

Pro DJ Link allows you to connect up to four CDJ-2000nexus players with a LAN cable. With this configuration, the possibilities are significantly expanded:
- Beat Sync syncs music played on different players at a pace,
- Traffic Light indicates which of the works is played in the basic tone, thereby facilitating the harmonization of works,
- Beat Count and Phase Meter - while one player displays information about the remaining beats to a set cue point, another displays the traditional counter of the played beats.

The Nexus version inherits from the CDJ-2000 high-quality layouts responsible for the excellent sound of its predecessor, as well as stable playback even when everything around jumps. Update firmeware'u cdj-2000 will allow it to work seamlessly with the newer version of nexus. 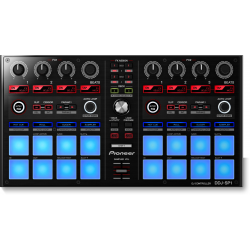 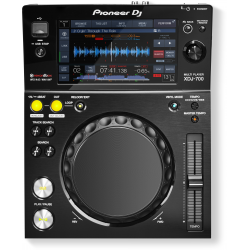 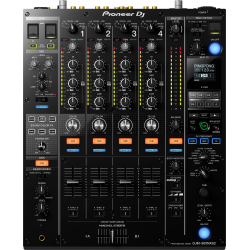 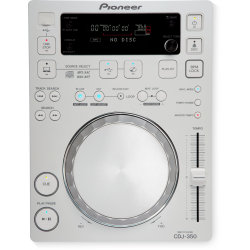 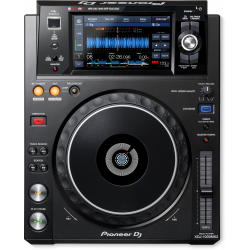 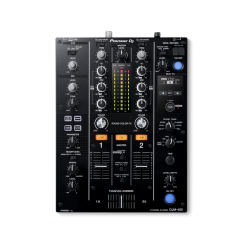 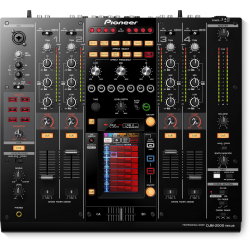 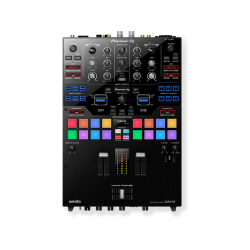 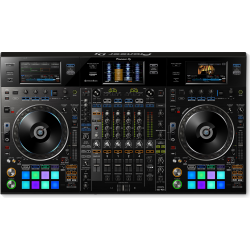 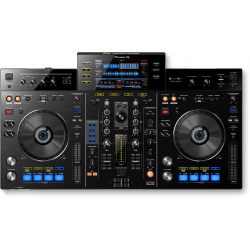 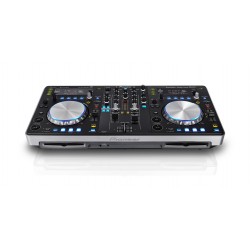 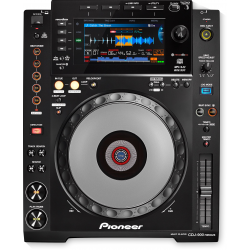 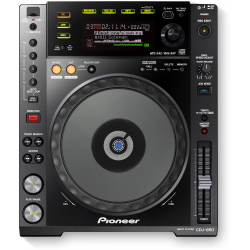 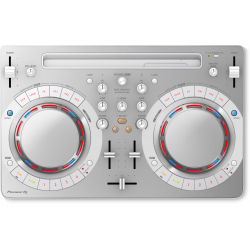 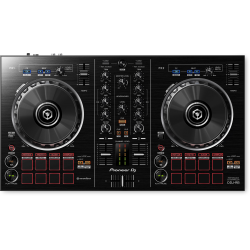 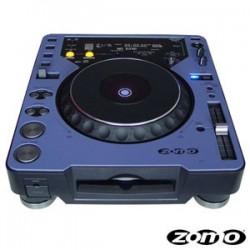 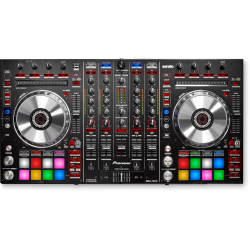 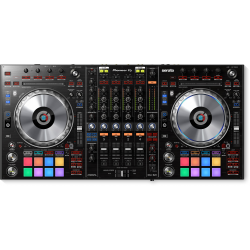 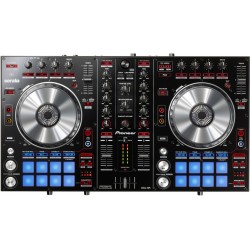 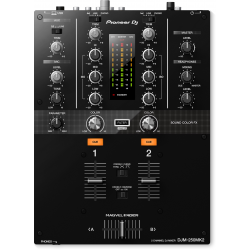