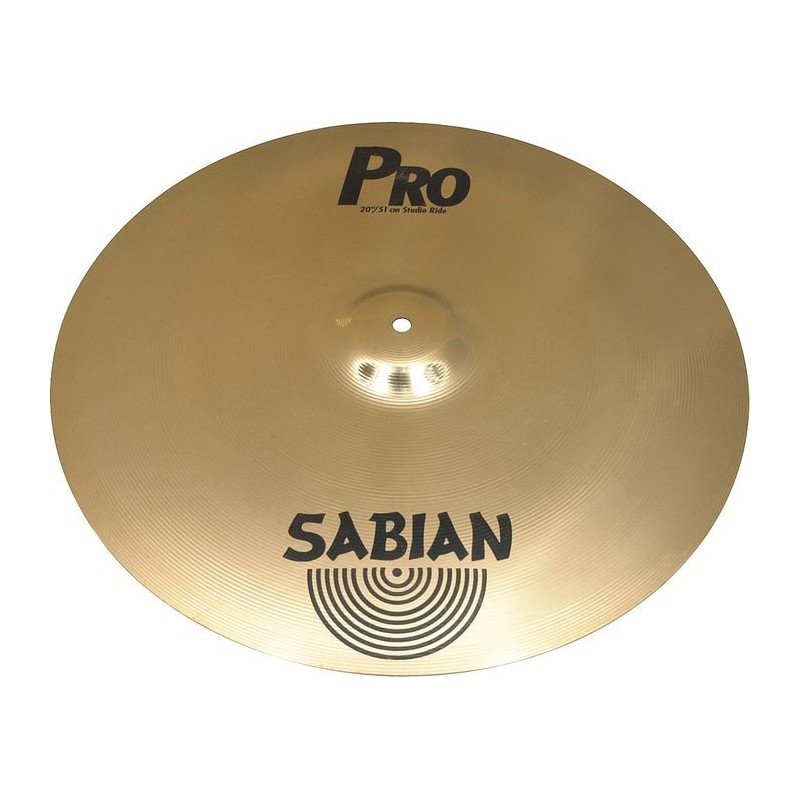 Drum plate from the semi-pro shelf with a very bright sound.

Made of B8 bronze, making it an ideal choice for beginners and intermediate drummers.

Alongsidecompanies such as Zildjan, The Anadian manufacturer of drum PAISTE and MEINL to market leaders. The company was founded in 1981 in Meductic, New Brunswick. The name of SABIAN company comes from the first two letters of the three children of the owner of the company Sally, Billy and Andy. 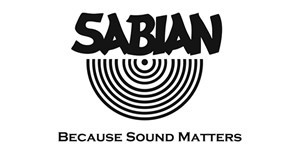 PRO 20R
1 Item
22 other products in the same category: 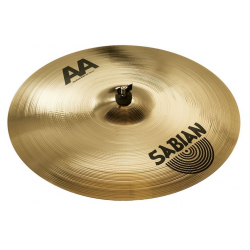 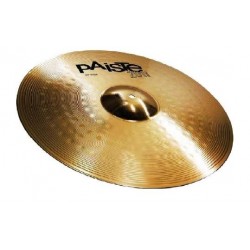 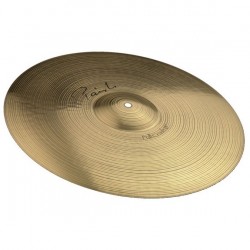 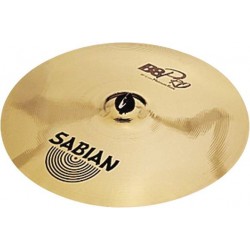 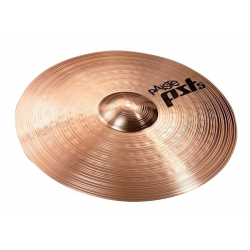 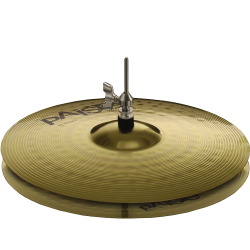 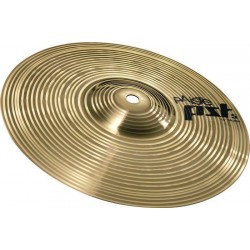 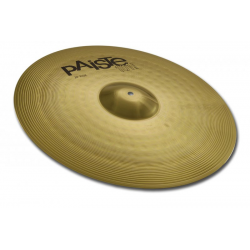 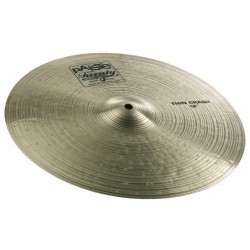 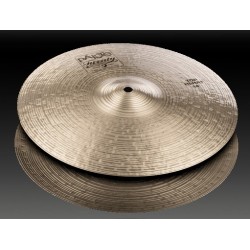 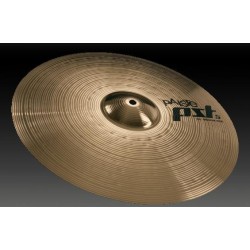 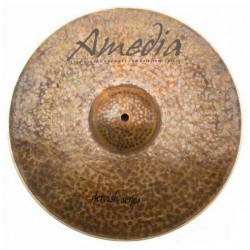 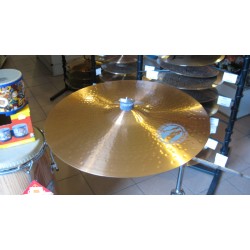 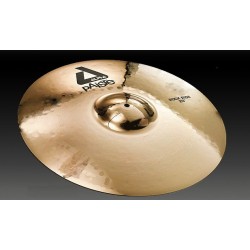 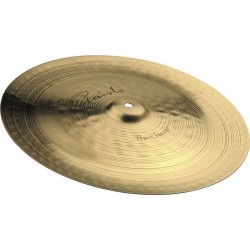 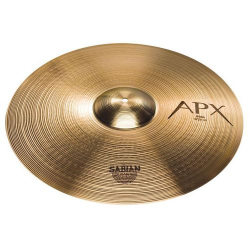 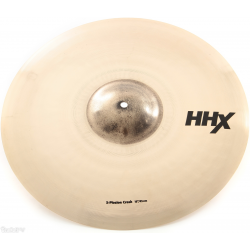 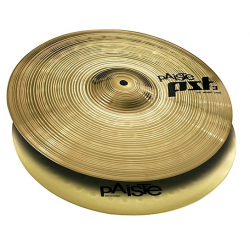 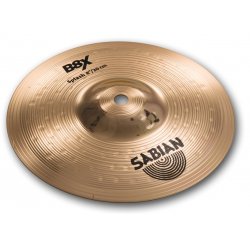 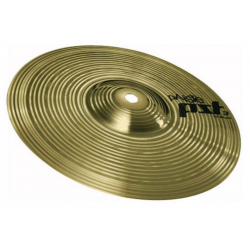 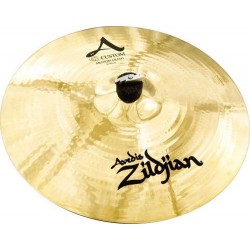 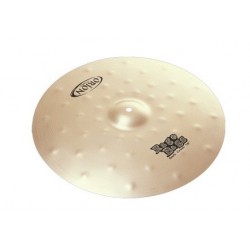