The common concept of Vestax and Serato, the creation of a DJ controller dedicated to ITCH, proved to be one of the more successful concepts. The VCI-300 has collected many awards, and dedicated users have given back to the manufacturers with many practical remarks. As a result, vestaxa and Serato once again joined forces to create an improved version - VCI-300 mkII.

New in the model are:
- large and small headphone jack (1/4 and 1/8" TRS),
- amplification of the headphone signal with external power supply,
- knobs for changing the sensitivity of the plates,
- optional digital crossfader,
- analog THRU output summing itch, mic, aux signal.

Ultra-precise MIDI control
The VCI 300 can simultaneously control more than 90 Serato functions and parameters, via MIDI signals, transmitted via USB at high frequency.
The frequency of the JOG controller and pitch fader is 4 times higher than that of the VCCI 100, making these parameters extremely precise.
Fader Pitch control is made of high-end materials just like the other fadery of the device, so it has a very good
ergonomic and manual parameters.

Emergency audio system switch
The Emergency Thru Switch on the front panel is designed to prevent audio signals from disappearing when the computer system fails. The button instantly switches the source of the stab from the computer to another connected to the VCI-300 player.

Jog controller resistance adjustment
The resistance force of the JOG controller can be adjusted so that we can protect ourselves
for example, before accidentally changing the pitch parameter during a live club performance.

Regulacja CURVE CONTROL
the cutting curve of each fader can be adapted to the user's preferences or the type of music performed.

The possibility of replacing cros fader with a new turntablistic. 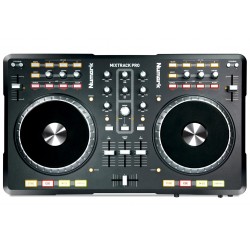 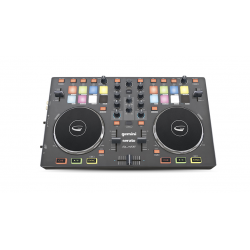 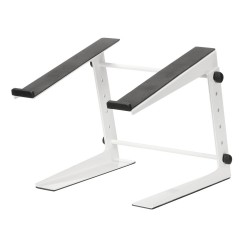 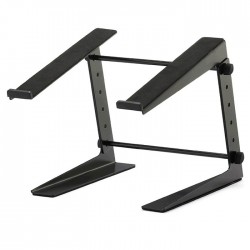 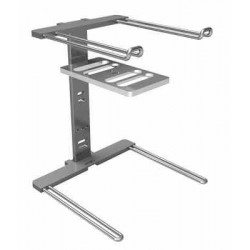 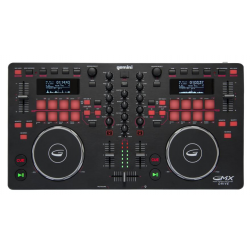 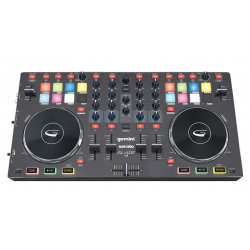 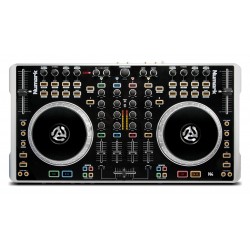 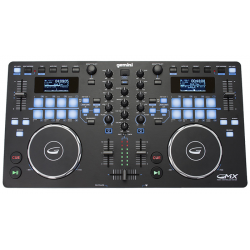 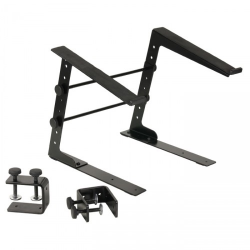 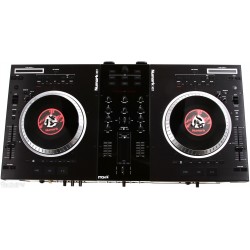 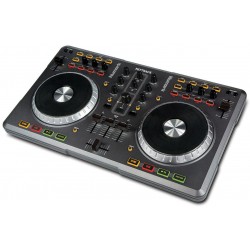